Trailer "Jumanji: Welcome to the jungle"

Musik "Will of the strong" White skull

Musik "Welcome to the show" The Nights

Musik "Me against you" Infected Rain

Trailer "Legend of the Carpathians"

Trailer "Revenge of the lost"

Happy Birthday to you. Now you also can say that you are an old man with a lot of know-how. Maybe in your next package are not only your T-Shirts from the USA but rather a German dictionary, hehe.😈

Clip "War for the planet of the apes" 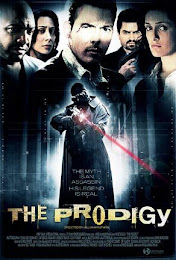